Education Above All (EAA) Foundation condemns the senseless attack against a UN World Food Programme Convoy in the Democratic Republic of Congo (DRC) on Monday, during which three men were killed, including HE Ambassador of Italy to DRC, Luca Attanasio. EAA calls on all parties to respect and safeguard humanitarian missions, and urges authorities to bring the perpetrators of this violent act to justice.

Today, three men, including Italy’s Ambassador to the Democratic Republic of Congo, HE Luca Attanasio, were killed during an attack against a UN World Food Programme Convoy close to the city of Goma, in eastern DRC. An Italian Military Police Officer and a Congolese driver tragically also lost their lives during the attack, which took place whilst the convoy was travelling to visit a school project in the region.

EAA calls on the international community to protect humanitarian partners from attack and uphold their sanctity, and urges authorities to bring the perpetrators of this senseless attack to justice.

Our deepest condolences go out to the families of HE Ambassador Attanasio, the Italian Military Police Officer and local driver, and colleagues at the Italian Ministry of Foreign Affairs and International Cooperation.

EAA commends the work undertaken by the Italian Ministry of Foreign Affairs and International Cooperation in providing humanitarian support across the world, as well as the personal courage of every diplomat in DRC to work towards a peaceful resolution of the ongoing conflict, which has seen high levels of violence, and grave violations of human rights and international law, including towards children, and education. 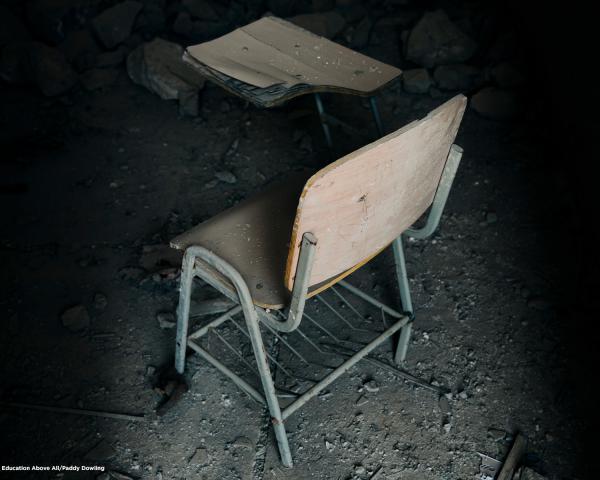 EAA Statement on the Kidnapping of Students in North-West Nigeria 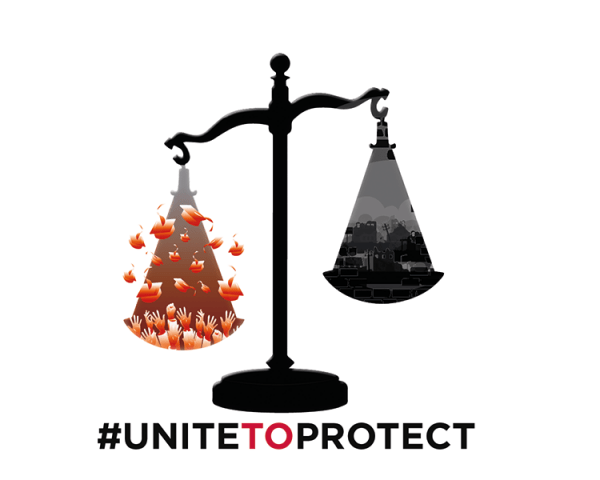 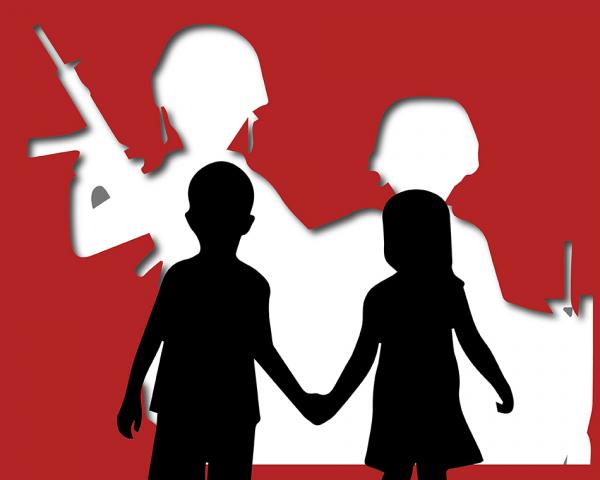 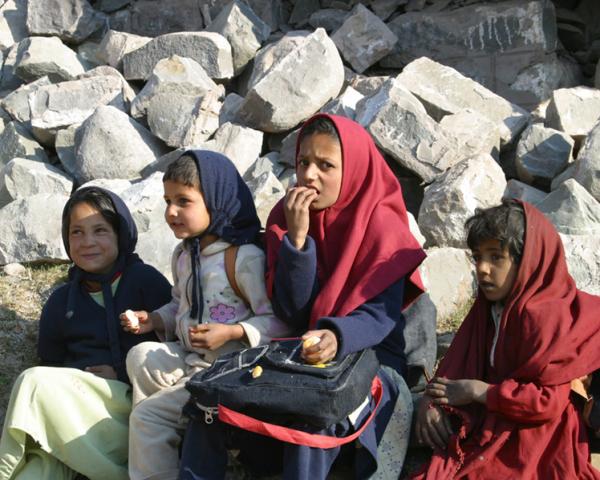 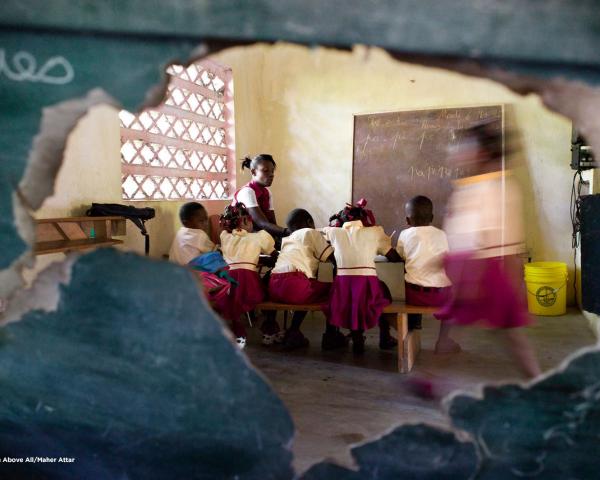