EAA and UNHCR in partnership to educate 450,000 displaced children

Her Highness Sheikha Moza bint Nasser, founder and chairperson of Education Above All (EAA), and UN High Commissioner for Refugees Filippo Grandi, today embarked on a joint visit to Kuala Lumpur to visit projects implemented by UNHCR as part of EAA’s Educate A Child Programme.

During their visit, Sheikha Moza, and the High Commissioner saw first-hand the achievements made at Dignity Centre, one of the 131 learning centres EAA’s Educate A Child (EAC) programme operates with UNHCR. Her Highness also visited the Sahabat Support Centre School as part of their annual carnival.

Their visit follows an agreement to pursue a strategic partnership aimed at enrolling more than 450,000 refugee and internally displaced children in schools in 15 countries and builds on existing collaboration. The partnership will make available a shared contribution of almost US$100 million in support for learning among refugee and internally displaced children. Support for this partnership project will include a contribution from EAA’s strategic partner, Qatar Fund for Development.

EAA and its partners have already secured commitment for more than 10.4 million out of school children in 50 countries, providing them with access to education. Some 2.3 million of these children are refugees or internally displaced.

“It is clear from what I have seen here in Malaysia that quality primary education can truly change the course of a child’s life,” said Her Highness Sheikha Moza, UN Sustainable Development Goals Advocate.  “Equipping refugees with knowledge and skills means they can be assets to their host countries and later support the rebuilding of their home countries.  I’m proud of the work being done here and thankful to Malaysia and its people for helping these children access a better future.”

Since 2012, EAA and UNHCR have been working with other partners and advocates to provide access to quality primary education to some of the most marginalised children around the world.

“With over four million refugee children currently out of school worldwide, there is so much more to do,” Her Highness Sheikha Moza said.  “I urge more partners to come forward – we all need to be playing our part to get more children into classrooms - which is where they belong.”

“I can’t emphasise more the importance of proper schooling for refugee and internally displaced children, millions of whom lose out on the education they need,” said Filippo Grandi. “Not only does it help children heal, it stabilizes families, aids acceptance locally and provides hope for the future.”

Currently, some 68.5 million are displaced globally, including more than 25 million refugees and 40 million people who are displaced inside their own countries. 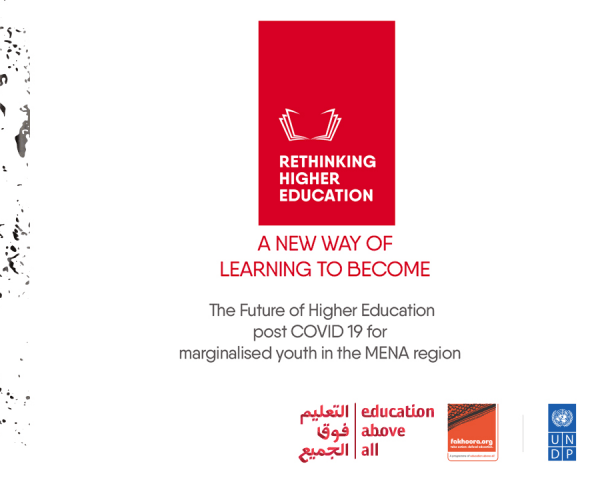 Rethinking Higher Education: A New Way of Learning to Become 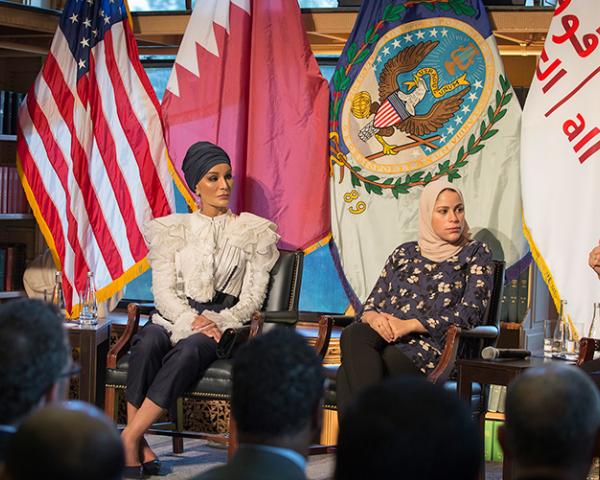 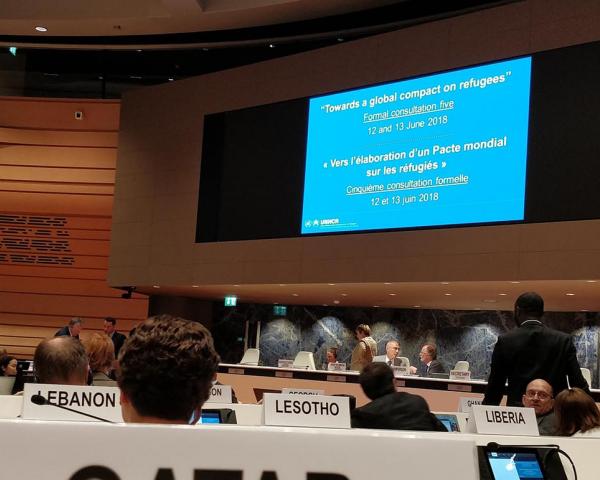 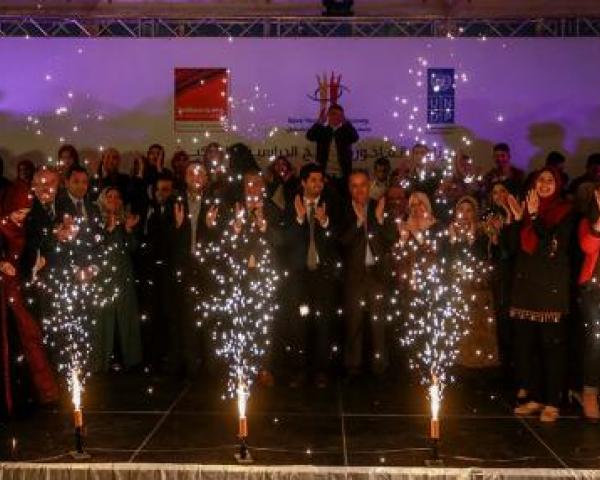 Education Above All (EAA) Foundation, through its programme Al Fakhoora announces the awarding of higher education… 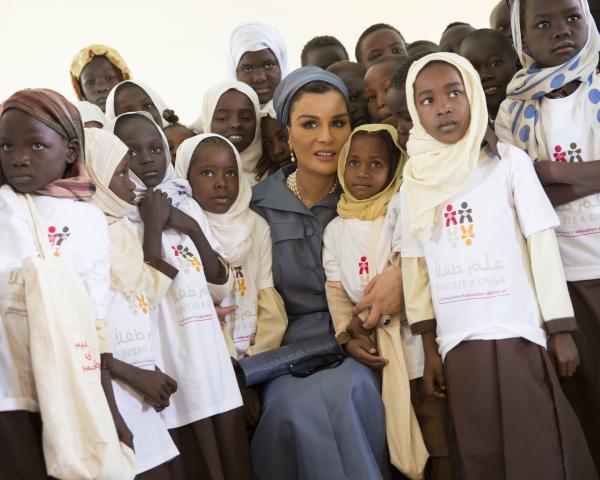 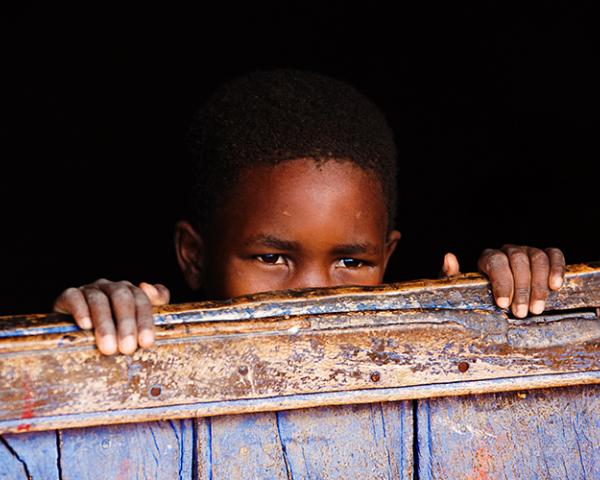 Successfully Completed
In partnership with EAC, The Norwegian Refugee Council is implementing the Bridging Tomorrow Project in Côte d’Ivoire. …