Her Highness Sheikha Moza Bint Nasser, Chairperson of the Education Above All Foundation (EAA) and UN SDG advocate, and Audrey Azoulay, Director General of UNESCO, called on leaders of industry and government to place education at the heart of human development agendas at a joint high-level event today at UNESCO headquarters in Paris.

The event, titled “Connecting the SDGs: The Key Role of Education,” gathered global leaders from various sectors to explore ways of tackling the worldwide, growing education crisis, which is holding back millions of children and threatening economic development. The panel discussed the pivotal role of quality education in supporting the advancement of the Sustainable Development Goals (SDGs).

During her speech, Sheikha Moza warned against the normalization of the growing education crisis and emphasized that prioritizing education is key to developing children and communities sustainably. This morning UNESCO announced the number of children without primary education has risen to 63 million.

Her Highness expressed her exasperation with the international community for their lack of political commitment to protect education and address the increasing number of out-of-school children, especially in places affected by conflict. She called on governments “to respect the right of every child to get an education, whether in peacetime or in war” and “to stop playing political games with education.”

To show that progress towards universal education is possible, Sheikha Moza made a pledge in 2012 to provide primary education to 10 million children through EAA Foundation’s “Educate A Child” programme. While the fast-changing global context continues to drive up the number of school children, Education Above All Foundation’s work has shown that progress is possible.

“I knew it was ambitious, but I wanted to show that even daring goals can be met,” she said. “What started as a personal challenge soon evolved into a global coalition. And today, with support of our many partners, we will soon keep our promise to out of school children.”

Mrs. Audrey Azoulay, Director General of UNESCO said: “Education transforms lives. To receive a quality education is to acquire a mindset open to understanding others and sensitive to the complexities of the world. It is to nurture critical thinking, the best rampart against the temptation of extremism. It is to develop responsible citizenship in order to understand the challenges we face and to craft solutions for a sustainable future. In the vein of our partnership with Education Above All, it is through cooperation and the commitment of all that we will move forward to achieve our goals.”

The panel discussion of senior representatives of EAA Foundation’s partners will be moderated by Marjorie Paillon, journalist and TV host. Speakers include:

The three-year project in Iraq, will total more than US$144 million in funding thanks to the support of EAA Foundation, UNESCO and their partners including the Federal Government of Iraq. The project will target the most marginalised children in Iraq, a significant proportion of beneficiaries will be internally displaced peoples and those living in conflict zones and low income areas. The initiative has been welcomed by the Federal Government of Iraq and the Kurdistan Regional Government.

Her Highness and UNESCO began working together in Iraq in 2009 on the rehabilitation of the Iraqi education system. 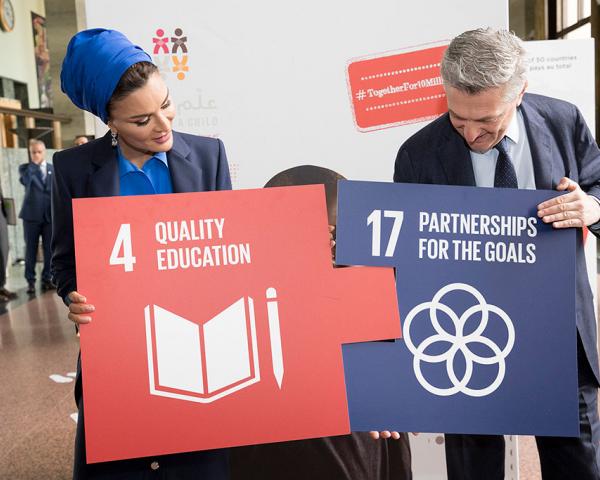 Her Highness Sheikha Moza bint Nasser, Chairperson of the Education Above All (EAA) Foundation and UN SDG Advocate,… 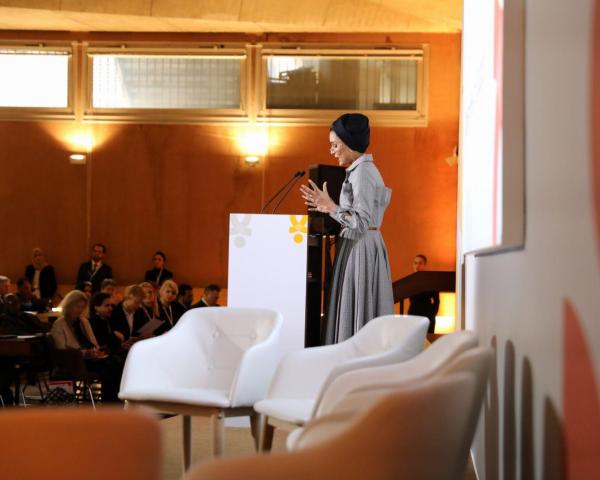 As-salamu ʿalaykum (peace be upon you)... 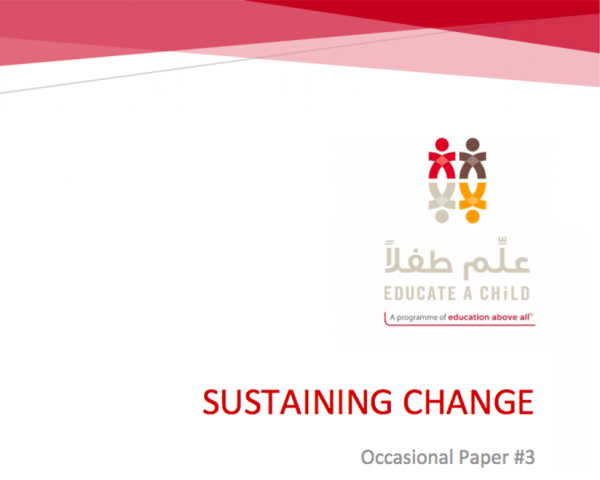 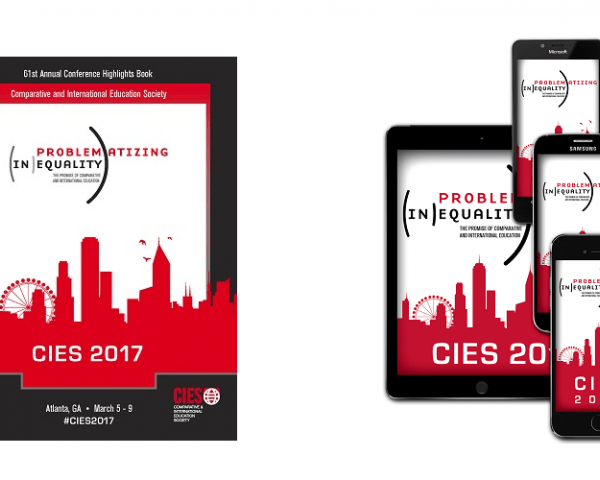 CIES 2017: Problematizing (In) Equality: The Promise of Comparative and International Education

Educate A Child attended the 2017 CIES Conference 'Problematizing (In) Equality: The Promise of Comparative and… 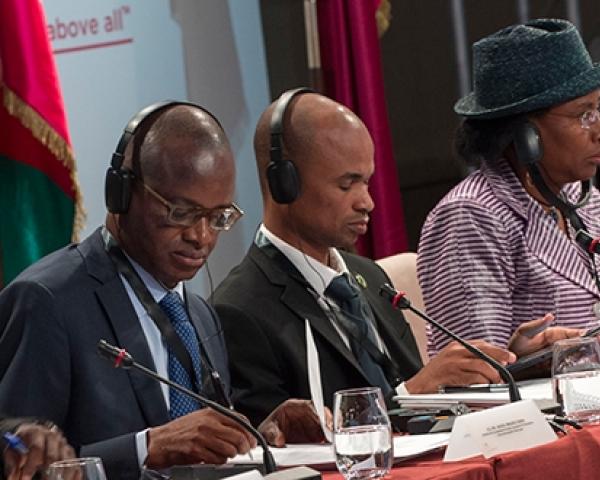