With the support of EAC co-funding, BRAC is establishing 2,000 single classroom schools in the urban slums of Bangladesh in order to enroll 62,000 children who are currently out of school into quality primary education programs. 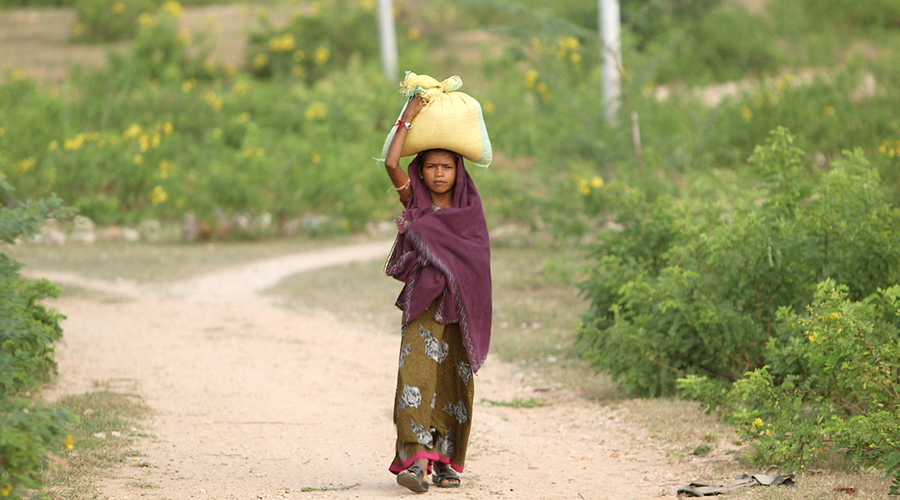 Bangladeshi children living in urban slums face barriers to accessing and remaining in school that are accentuated by very low family incomes, poor infrastructure and high population density. In order to help augment the family’s income, children in urban slums often dropout of school to work as manual laborers.

With the support of EAC co-funding, the Schools in Urban Slums project expands BRAC’s existing education program by adding a further 2,000 one-room schools to urban slums or areas adjacent to the slums. It strives to enrol an estimated 62,000 out of school children (OOSC) in and around the cities of Dhaka, Sylhet, Chittagona, Rajshahi, Khulna, Barisal, Rangpur, Jessore, Mymensingh, Commilla, Gajipur, and Norsingdi.

The project provides funding to cover the full costs of primary school education for all 2,000 schools over four years. An estimated 2,000 teachers are being hired and trained to work in the schools. In addition, more than 10,000 parent committee members are being trained on school monitoring and children’s attendance monitoring in an effort to support both the teaching and learning outcomes in local schools. 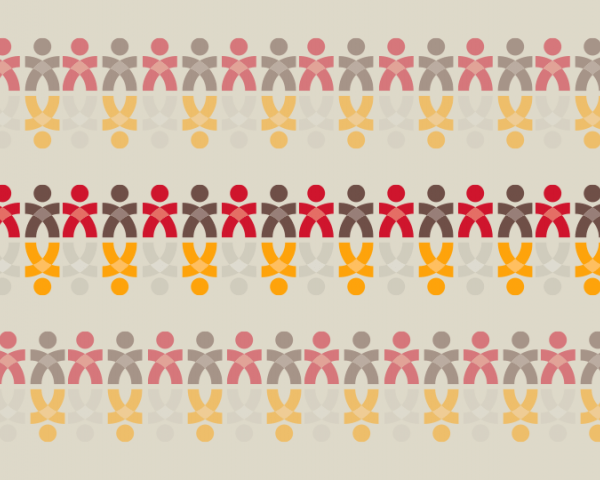 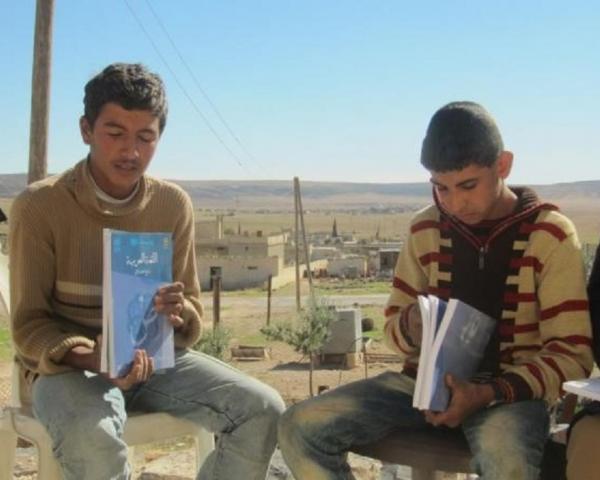 Increasing Access to Education for OOSC through the Self-Learning Programme

Active
In partnership, Educate A Child and UNICEF USA aim to reach and enrol 95,000 out of school children (OOSC) in Syria via… 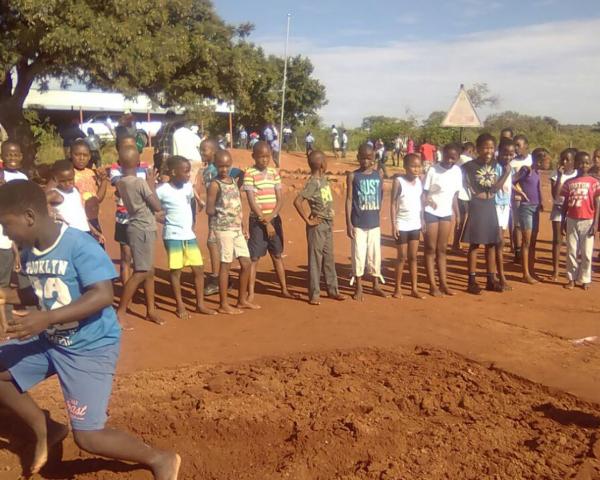 Education: My Right! My Future!

Active
Proceeding with the notion that strong schools, families and communities provide the most ideal support network for…

Formal Education For Out of School Children in Comoros

Partners for Learning: Improving Quality, Equity and Access to Primary Education for OOS Girls and Boys in Haiti

Successfully Completed
EAC and Care are working in Haiti to improve quality, equity and access to primary education for 50,000 out of school…