I am Al Anoud Al Kuwari, a senior majoring in International Politics at Georgetown University Qatar. I think what defines me as a person is my curiosity, I love learning everything and anything regardless of the subject. Since high school, this curiosity pushed me to read every book that I could get my hands on and try out every project/program that came my way. My constant involvement in everything even became a running joke between my family and friends, where they point at random things and say “Anoud probably helped in that.” At no point though was I passionate about the programmes that I took on, as I was simply interested in acquiring new skills and knowledge. Nor did I work on initiating a project of my own, even though my mind was bursting with ideas. All of that changed when I came across a part time job advertisement for Women of Qatar, and I applied to it thinking that it was simply a new experience to try. Over time the project grew on me, and I became determined to fulfill its goals and vision.

The job that I applied for entailed curating content for a website dedicated to highlighting successful Qatari women, this meant identifying leading female figures in the society, interviewing them, and writing about them. ‘Women of Qatar’ was born out of a need to represent the achievements of Qatari women to the public, a sphere that is mostly dominated by males. This gap in the Qatari cultural discourse is understandable though, as many Qatari women are uncomfortable with media interactions that would put them and their work under the spotlight. That does not mean that women have been completely ostracised by local media; just that they have been under-represented. The repercussions are twofold: hard working women often feel unrecognized (a statement that many of our interviewees has expressed) and young girls lack relatable sources of inspiration. To remedy this discourse appropriately, Women of Qatar documented oral interviews conducted with Qatari women and published them online. 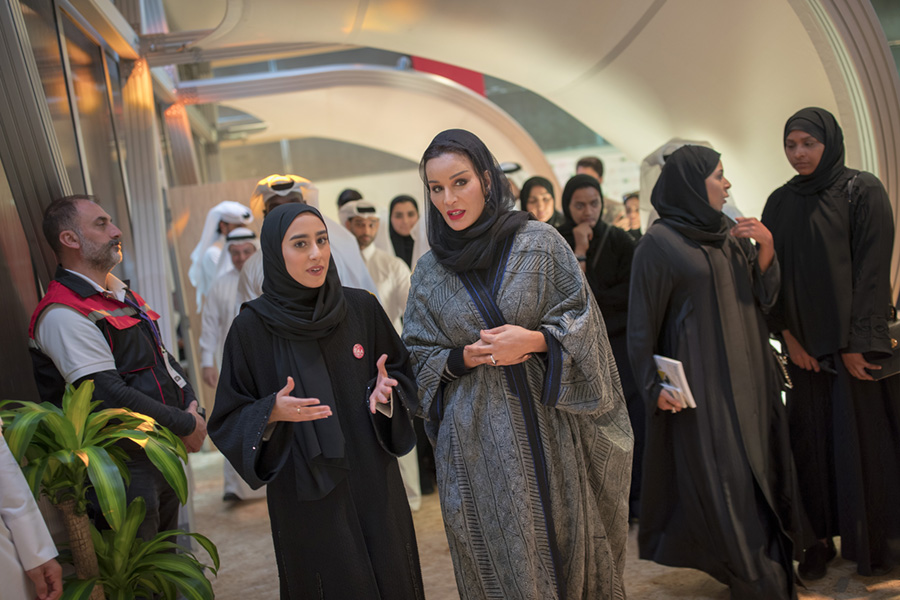 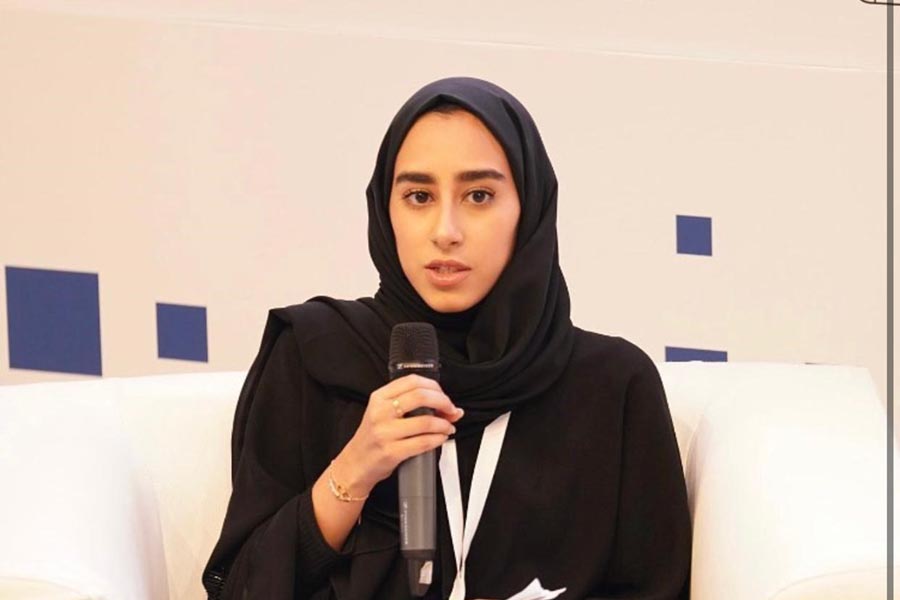 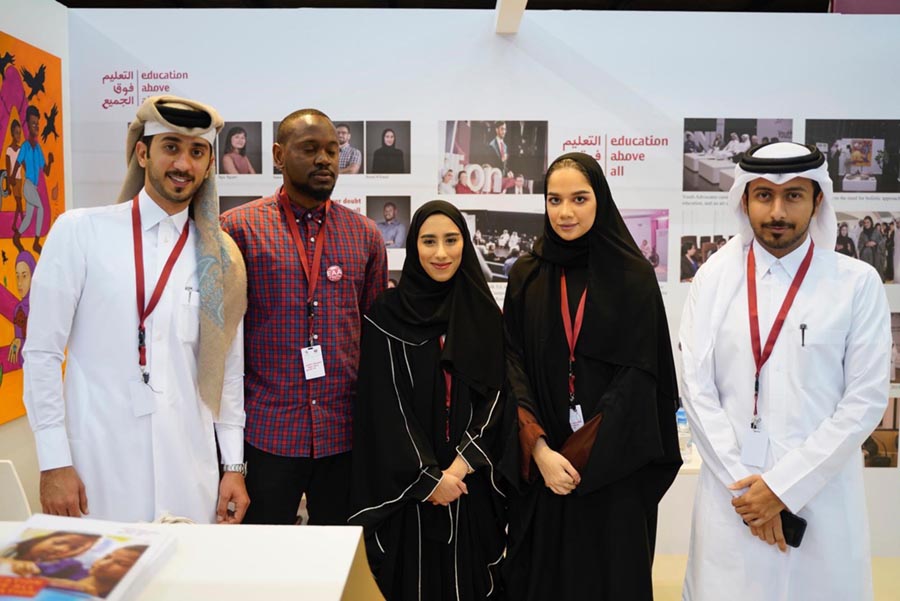 We strived to not only shed light on the achievements of Qatari women, but also the figures behind these achievements. We try to show that there is no strict definition or template to who is a successful person, and that any woman can be considered successful for simply inspiring others to do better. Most importantly, the Women of Qatar project aims to inspire young girls to chase after their dreams and ambitions by showing them that it is possible. I was lucky enough to help start the project and be part of it, as I got to meet many amazing women and learn more about my community. More importantly, the project has set me on the path of advocacy and taught me how to effectively advance my interests and promote them. Advocating for my interests included founding the Arabic debate club in my university, and encouraging students to practice negotiating more in Arabic. My experience with advocacy also led me to Education Above All, where I got the chance to promote universal access to education on a global scale.

I have no clear plan about what I want to do in the future, but I know that I will continue to advocate for what I believe to the best of my abilities. This includes education, as it is the only effective tool to counter the effects of ignorance -which includes corruption, poverty, and a poor civil foundation. In a world that is increasingly facing changes on every possible front, education is needed more than ever to ensure that these changes are positive and sustainable. More than that, since education is an integral part of my identity, I recognize its significance in reshaping the identity of individuals and cultures. To be denied access to the tools that allow an individual to flourish and discover more about themselves is truly one of the greatest crimes against humanity. 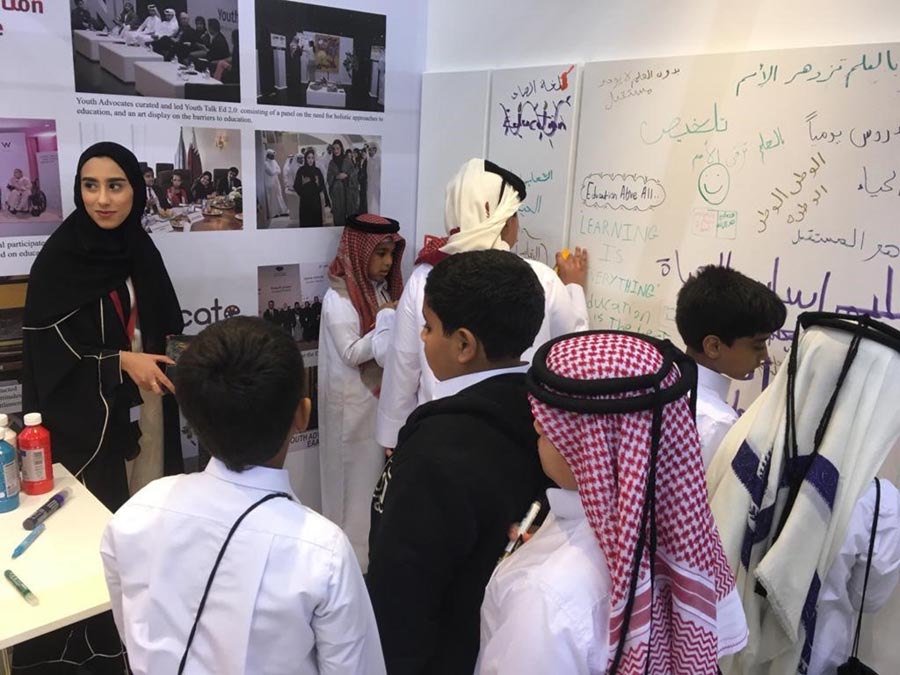 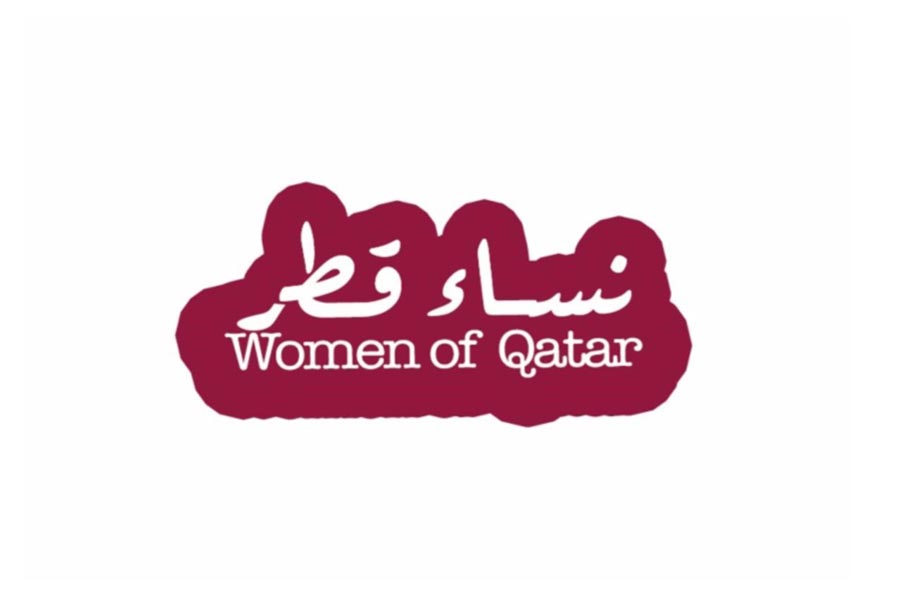 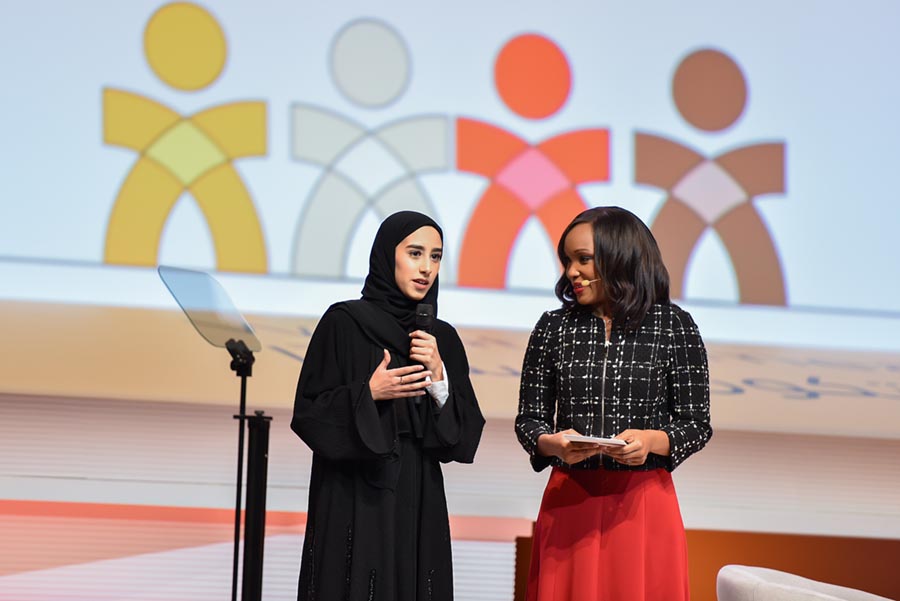 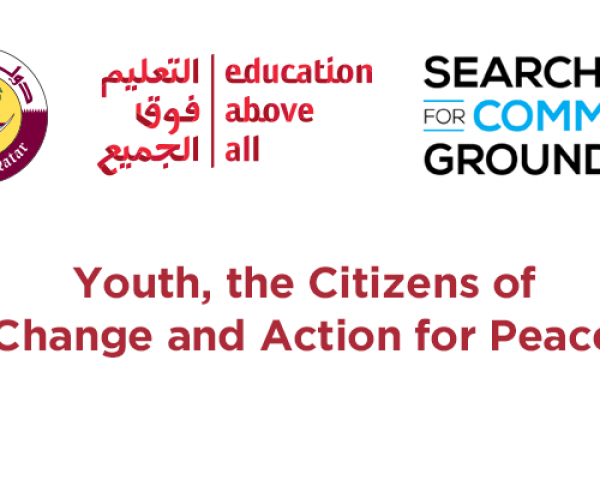 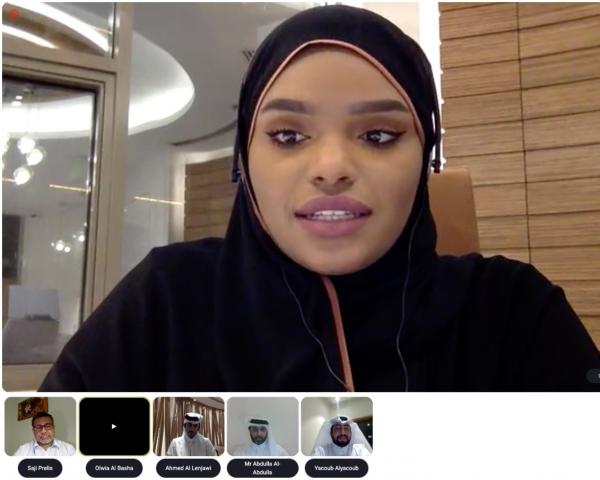 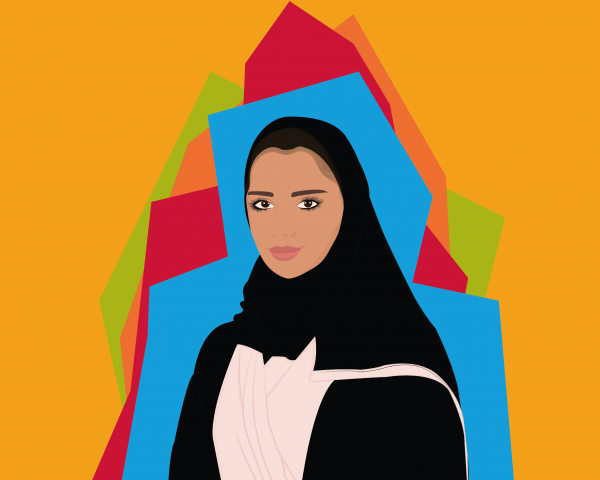 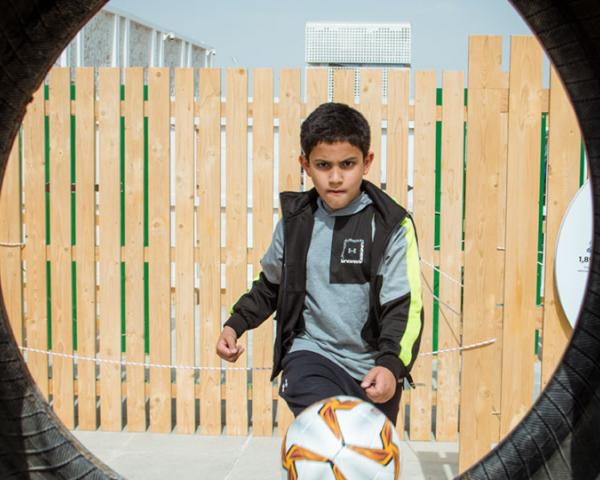 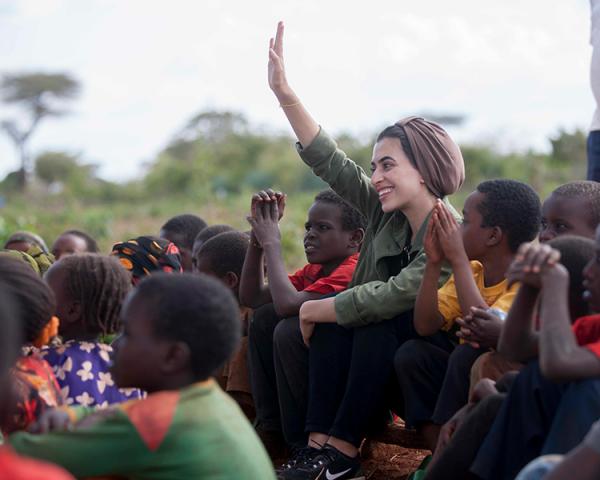